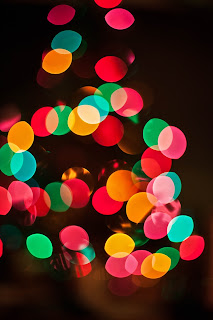 
I would much rather Morvern Callar myself in the morning.


My daughter has been singing and playing instruments at this sad little corner of the world for I don't know how long, because they won't tell me, or invite me to any of the performances.


There was a Christmas Eve performance, on this particularly shitty year, in which I, my girl, and our little Eroica were invited, though I am still convinced it was a mistake... the invite, not our showing up.  I honestly don't even know if we were invited, or if it was just my mom doing her shit. 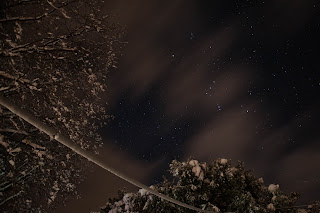 My first born, Adagio, has an amazing, eclectic voice.  I can only hope that she learns to place it better than I did with mine.  I hated mine.  Now I can finally understand how stupid I was.


The "boy who called me dad" spent the entire dinner staring out the window.  Something is seriously going on there.  I have invited him up, in his turning 21 and our having Eroica, repeatedly, but he doesn't respond.  I am honestly surprised he even showed up.  I really wish he would just stand toe to toe with me and tell me that I'm not his dad, because I'm not, and also tell me that when I pretended to be his dad I was horrible at it, because I was. 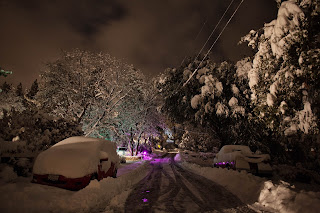 I often joked about my daughter turning 16... when I had to make the decision to stay in the relationship I wasn't happy with, 15 fucking years ago, or go out into the world and live my miserable life and have an interesting story to tell ... I said that all I could really hope for is that she decided to hunt me down when she was at her age and ask me all the questions that I could answer for her.  She is nowhere to be found, and the boy who called me dad is even further than anywhere to be found.  My story is interesting, but no one gives a shit. 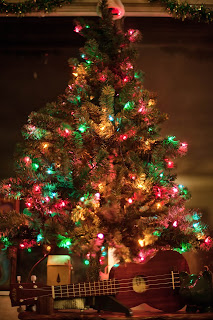 We can't afford to have a Christmas this year.  Babes is out of town, with her real dad and his family, at which place I am sure she will have an "I'm three now" good time.  I decided to stay up late tonight, in an attempt to articulate how I feel about my little tid bit of being let into my kids world, but also being accidentally, purposely excluded.

"Can we not do presents this year?

Posted by sven ellirand at 1:29 AM