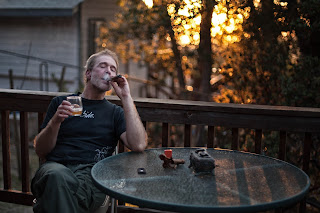 There are little moments in between the chaos where we can pretend that everything is fine. 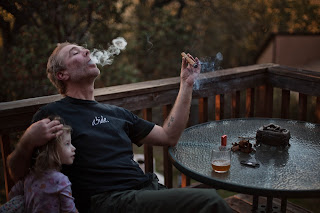 I don't know if you've noticed, but I've become a tired old man.  30's are strange.  They tell you, at least as an actor, that this is your golden decade, where you are still young enough to play the fun leads, and not old enough to be forever tied up in the cliche characters, which really applies to the life cycle beautifully.  I did not really take much advantage of that.  30's leave you feeling young, but not as stupid; crazy, but practical.  You feel like you can still conquer the world, but you gradually feel that disconnect from the "younger" crowd, until, one day, you look at yourself in the mirror, and... shit. 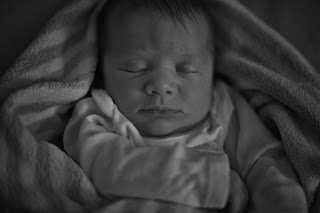 Now we are on to another void.  Now we raise children and do what we can to prepare them for what we are gradually figuring out, but they won't listen, like we didn't listen.  We continue to try, and continue to doubt our ability to do even the simplest things competently.  A lot of people completely fail as parents because they had kids while they were too young.  Well, either you fail, or you are forced to grow up too quick, both of which create resentments and much deeper issues.  Most don't understand what being a parent really takes out of you.  The thought of cute babies drives people to have them.  The reality of tyrannical toddlers drives people to insanity, and in more cases than not, leads to at least a minor amount of psychological and emotional abuse. 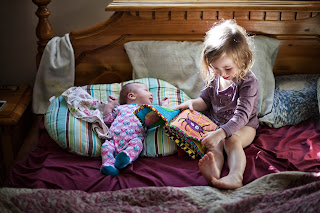 This will always raise the question of whether or not there is a correct way to raise a child.  There are certainly more than enough documented cases of incorrect ways to raise children, but even brilliant children who are certainly not raised incorrectly often turn out to be seriously fucked in the head, if not straight up serial killers.  It's funny hearing people talk about their childhoods; there is always some sort of a complaint, and if there isn't, that is usually a sign of even deeper, underlying disfunction: "you bet your ass my dad beat me, and I'm glad he did."  OK. 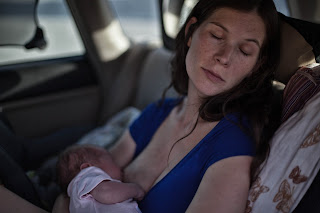 I'm lucky to have a toddler that isn't too tyrannical, and a partner that pushes the boundaries of patience everyday.  Though both those boundaries often look like a time lapse of European and Asian borders over the course of thousands of years, we get along fine at the end of the day, and not just because I've been training my whole life to survive the tortures of the damned.  We make it work, because that's what people do who want it to work: they make it work.  Drinking a shit ton of amazing beers from around the world as research and development for my new job helps, a lot. 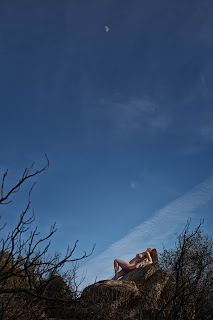 With me, as I'm sure you have already figured out, all that is really needed to hold on to some kind of sanity is shooting, or accomplishing something creative.  I am also lucky to have found someone who, while she has plenty of complaints about where her body is at (she not only just had a baby, but a second baby), is still willing to put herself out there for my photographic and creative necessities, and really allow anyone who is paying attention to my ramblings to watch as her, our, these bodies evolve, up and down in this beautiful, temporal cycle that we call life.  That was really all I was ever asking for on this silly little journey.  People gave me a lot of shit, and assumed horrible things, because I surrounded myself with 18-21 year old girls.  The truth that no one ever understood was that all I ever did was surround myself with souls who were willing to be shot.  I could give you an ever growing list of 25+ year olds who love my work but want nothing to do with being a part of it.  There were always very practical reasons for my shenanigans; above all else: accomplishment; accomplish something, everyday.  I know most don't understand, but it is who I am, who I've always been.  You can try to understand it, or you can go about your mundane business. 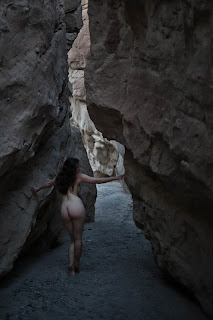 Obviously, with two kids and me working six days a week, we don't get accomplished what I would find ideal, in my clusterfuck of cerebral madness, but it is definitely enough.  Scouring the wilderness for a couple hours a week, or even stopping on the side of the road on the way to the store, is more than enough to keep me happy.  Things will become what they will become, and I'll really be happy regardless, but something would be severely missing from my life.  A lot of people don't realize that most of my photographs in the last year and a half have had a toddler just out of frame.  We make it work.  On my last day off we went out to explore Anza Borrego, an area that I am yet to touch.  The toddler was with her dad, but I had an infant strapped to me.  We make it work.  I am sure you are also sick of hearing about how little I'm accomplishing, as the girl in my photos is, when I am accomplishing plenty, but you have to understand the drive.  Give me a soul willing to be documented, and a season with the actual freedom to explore where ever, when ever, and I'll give you a book.  For the time being, we are tied to the social expectations that put food on the table and make our car payments. 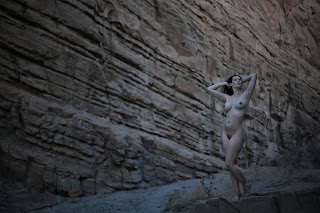 I try to be a good dad, but it is usually prompted, to the point that she accuses me of not wanting to be a dad.  Fifteen years ago I didn't want to be stuck, so I left.  Today I don't want to be stuck, but I'm doing this.  "In the meantime," is the key to accomplishing something.  The daily routine is just that, and while it is often overwhelming, feeling like you are accomplishing surviving, it is something that billions of souls do on this planet everyday.  I can say that my brain is focused on bigger things, but what bigger things are there than raising souls?... so someone would say who focuses all their attention on the children.  It gets more and more difficult to focus on making the world a better place for my children to live in, when I am being forced to drink imaginary tea and pretending to eat food that is, in reality, wood carved into food like shapes and perpetually recycled into the imagination. 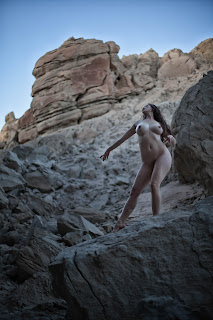 I don't think my inability to "play" makes me a bad parent or person, while some would argue otherwise, I've just got bigger things going on, which sometimes only makes sense to me.  I would rather my kids grew up seeing me accomplishing something, than grow up with an adult who indulges every childish whim.  That's what mothers are for *dodges thrown chair*.  Obviously it's not as simple as that.  I grew up with a father who was working; if he wasn't at work, he was at home, working.  Because of that I have a very strong work ethic.  If I had grown up with a father who was constantly not getting work done because he was playing with me, maybe I would be more apt to play.  In the meantime, it takes a lot out of me to play.  Even as a child, I didn't participate much in childish games, I was too busy playing out some epic story in my mind.  I've spent the better part of my life figuring out the enigma of myself, but I'll leave it to professionals to define, which could very well fit in to the aforementioned "deeper, underlying disfunction."  I, of course, am incapable of seeing a trait that I am proud of as something that is "wrong" with me, but I am ever closer to understanding that most of the things I hate about this world I'm stuck in are nothing more than my own inability to understand the simplicity of settling. 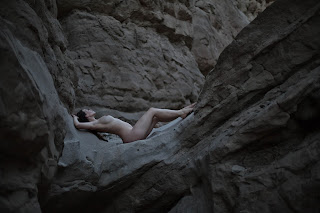 "...for paralysis will soon result from trying to remember whether we have remembered everything accurately.” 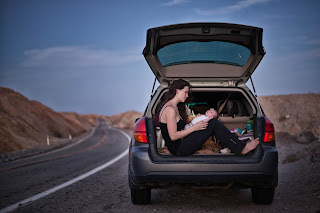 Believe it or not (I'm sure you believe it), this post was supposed to just be that first photo with attached rambling, scribbled while the family was napping.  A day later, this happens: endless trains of thought, twisting and turning through endless hills and deserts in my mind, and all colliding in the wreck of my reality, and beautiful as that is.  These are the things on the tip of my tongue at every moment in time, so I remain silent, mostly, to save you from this.  You should see my journals.  Seriously.  Something is wrong with me; something is right with me; I don't know; breathe.

I can't wait for my mid life crisis to start, so everything can just be delusionally fucking bad ass.
Posted by sven ellirand at 9:02 AM 1 comment: