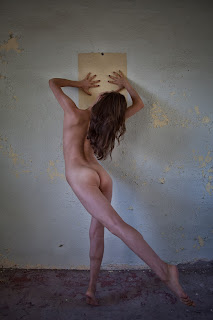 “Mankind in the earliest age lived for a time without a single vicious impulse, without shame or guilt, and, consequently, without punishment and restraints.  Rewards were not needed when everything right was pursued on its own merits; and as men desired nothing against morality, they were debarred from nothing by fear.  When however they began to throw off equality, and ambition and violence usurped the place of self-control and modesty, despotisms grew up and became perpetual among many nations.” ~ Tacitus, Book III, 26

This is Tacitus reminiscing about the time of Romulus, when everything was rainbows and butterflies until “man” happened.  This is a very early example of how easy it is to remember the good old times, but times were never so good.  In Plutarch’s painful to read biographies, Romulus was born of a virgin and raised from the dead, and that was easy enough to forget a thousand years later when the gypsies and thieves stole the story to suit their own greedy needs, but not only does every society reminisce about the good old times, every fucking generation does it. 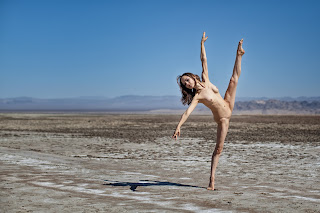 Times were never better; they were just different.  Maybe they suited your needs better, but it is more likely that you just weren’t educated enough to see through the bullshit.  Ignorance is bliss, that’s why we can’t help but start and end our lives knee deep in it.

I have been very open about how difficult it is to read the ancients, because it’s all power struggle and war and assassinations and mutiny and death and fuck all patriarchal bullshit.  I’m only 62 pages into this 302, the beginning of Book IV, and I just want to skip ahead.  The next volume is Ptolemy/Copernicus/Kepler, which I am confident will read like a physics textbook. 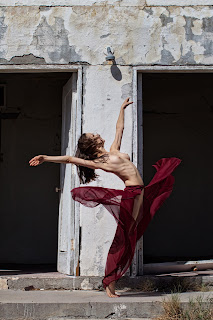 Then, finally, Plotinus; oh how I just want to get to Plotinus, then Augustine, Aquinas, Dante, Chaucer, Machiavelli… dot dot dot *drool*.  My ethical mind is telling me to suffer through Tacitus, but my heart and soul are telling me to skip this and the astronomers, and get to some philosophy.  The only part of any of this that I skipped was the last two thirds of Aristotle’s second volume, which was his biologies, because as much as we knew about the human soul 5,000 years ago, we understood fuck all about biology.  At least Hippocrates was fucking hilarious because it was so absurd.  Believe it or not, the decision to skip ahead is a stressful one for me, because I need to have all of it in my brain.  I love history, but most of this history is about people whose names I can’t pronounce, much less did I even know any of them existed, and it’s all the same destructive cycle repeated over and over again.  Then again, that’s just history in general.  I want to believe that we are a beautiful, matriarchal species, destroyed by a very specific political structure and mindset, but this whole #metoo movement has got me thinking about this species, and where the true problem really lies. 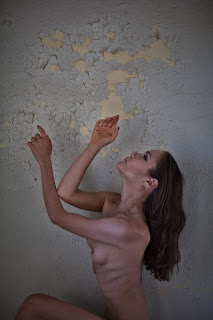 The patriarchal attitude of ‘conquer and take’ seems like the obvious culprit.  You’ve got people now complaining about a boss touching them inappropriately, like that has emotionally damaged them forever, when (not excusing the pig mentality) it should be worth an eye-roll.  Imagine being a boy in ancient Greece, where all you could really hope for was to make it to puberty before some olive oil drenched doucebag slipped his dick in your asshole and said, “you’re welcome.”  We demand that we’re civilized now, and things should be different, but we aren’t really that “civilized”;  we have proven time and time again that we are a barbarous, vile species, pretending to be civilized, and the more we are forced to pretend, the more disfunction seems to become exaggerated.  There was a very specific moment in history where what we call “western” took over philosophy, religion, and politics, and everything seems to have been in a perpetual downward spiral since.  Part of the reason I never felt like I fit in was because I never had that mindset; I am incapable of conquering and taking, so I was left behind. 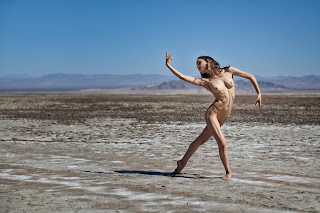 When I see something beautiful I want to appreciate it; I don’t want to fuck it and destroy it.  At the same time, having always felt like that, when I see #metoo my mind goes directly toward accountability, and I start running through all the relationships in my existence where I may have wronged someone out of sheer negligence and conceited ignorance.  My teens were a clusterfuck of a child who wanted to be a psychopath, for reasons that I have documented thoroughly.  I have confronted all the boundaries that I crossed, and I have apologized to most of the individuals involved, who generally assured me that what I did wasn’t that big of a deal, but it is a big deal to someone who lives in accountability. 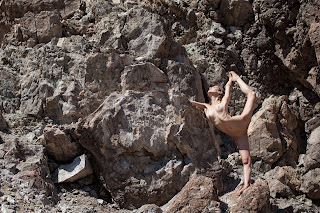 I could write a book about all the whys and psychological excuses, or I can just stand up and say what I did was wrong, and beg for anyone who might read this to forgive me.  Nothing I am talking about has ever existed on a professional level; it was all teenage stupidity; but not a day goes by that I don’t think about some stupid thing I did or said, just to see what I could get away with.  I have approached every single professional relationship with complete respect and integrity, and I love it when I work with a model and in a matter of minutes the tension and apprehension dissipates as they realize that I’m just a nice guy. 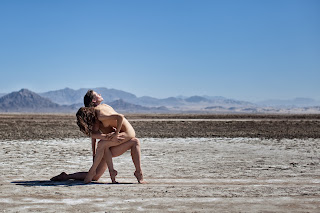 I am still trying to wrap my head around all of this, and did not mean to write so much, but this is my process.  So to all the models who are #metoo-ing, keep going, and keep supporting each other; fucking bravo.  I always knew this existed, and wanted early on to do a documentary on the subject after so many models trusted me with their horror stories, but we really need to start calling people out on this bullshit.  Be careful, though, because I have already seen a number of people on blacklists that are there for the entirely wrong reason. 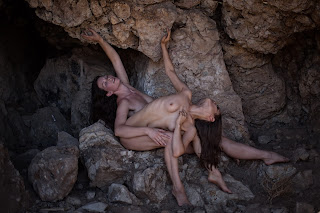 Everyone does this different, creativity and life, everyone lives and communicates different; a pat on the butt to one person is a “hello,” but to the next it is sexual assault.  I used to greet everyone with a hug; now I wait for them to hug me; because I don’t want to offend anyone or make anyone uncomfortable.  I hate that we have to tip-toe around people’s chosen perception, but if there’s one thing I learned, having been put wrongfully on a list of child molesters and rapists for over a decade, it is this: people will ASSume what they want; all you can really do to combat their misconception is don’t molest any children or rape anyone; easy enough. Obviously, I have a lot more to say on the subject, but, again, I didn’t mean to rant in such a scattered way, and I sure as hell didn’t mean to excuse any of this behavior.  I could have said #metoo as well, but I chose not to because that is my story (and not my movement), and I believe that if we didn’t survive something, we haven’t lived, so those things we survive make us more beautiful souls.  That’s hard to explain in a situation like this, so I primarily kept my mouth shut over the last couple days, and I wish more would’ve done the same.