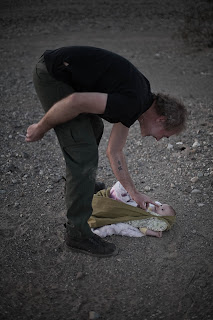 Everything changes today.  I actually had to ask my boss if I work tomorrow, or what time I work on Friday.  He asked me why I wasn't on Hotschedules, and I simply mentioned that I've had the same schedule for like the last ten months, which, while my job description has changed, has really been even longer than that. I've worked every day but Sunday for about a year.  I've never really needed to look at a schedule.  Now, my restaurant is closed for lunch during the week, my shift.  To compensate, I'll be working Fri/Sat/Sun...closing Sunday.  The second job has apparently leveled off.  We ironically filled all our tanks with beer, plus one 5 barrel tank which will have to be kegged (that's 10 kegs of Belgian Tripel), right about the same time my work schedule will be freed up for the weekdays I should have been brewing beer.  Up to this point, I was going to the brewery in the wee hours of the morning to help out with the mill and prepping the fermentation tanks on brew days, then heading to my restaurant to work the rest of the day.  I've really only helped out on one complete batch (a double batch), and even then I technically left early after helping clean out the mash tun around hour 14. 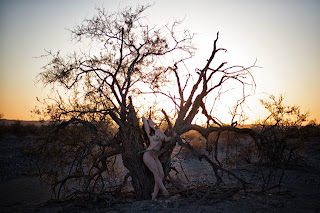 I feel like I'm giving the average reader way too much information to digest here.  While I do talk a lot about the realities of my life, in general, I don't really talk much about the fact that I'm a cook, not really the romanticized writer or photographer that I pretend to be.  I am a cook, and now an assistant brewmaster, but still a cook, with a lot less to cook now.  Shit, I'm not even a cook, I'm on the cold line; I make pretty salads.  Lately I've been doing more pizzas, but I'm the salad guy.  Well, I'm the prep guy who does salads.  Then again, until recently I've had to spend most of my weekdays doing dishes, so I guess I'm a dishwasher who does prep and makes salads and pizzas. 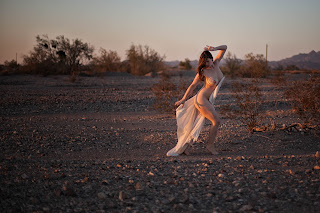 I'm a glorified dishwasher, who somehow managed to land a gig as the assistant brewmaster at the local brewery that has been gradually opening for a couple years.  I keep getting promoted, but I have to keep doing all the things I did before.  That's complicated.  Obviously, things are not as dramatic as I write (kind of), but things right now are pretty traumatic in my mind.  I am used to being on a schedule; whether I am really happy with it or not, I continue to show up until someone tells me to stop.  I have basically been told to stop, but am yet to really have something else to do, aside from the new sporadic job that basically doesn't need me anymore, and I've got mouths to feed. 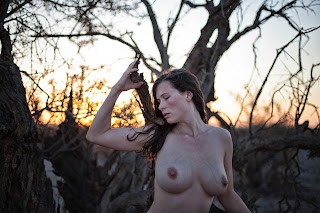 There is a sense of panic.  This starts tomorrow.  I have a Thursday off that isn't a holiday, but I'll probably still go in for a couple hours to put the truck away because no one else wants to do it.  I know everything will be fine, it always is, but I can't help but pretend that I didn't fantasize about the new job completely easing any sort of financial shortcomings of my now being the sole provider for a family of four.  If only the praise that we received for our work payed the bills.  I feel like I should get back to that distraction. 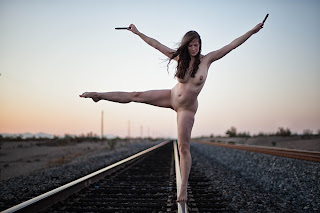 Last Tuesday was our first frost.  I know that because I wake up every morning as soon as it's light enough to read on my little deck.  On this particular Tuesday I was not waking up to read, but already on my way out to lug 50 pound bags of grain up a little ladder and pour into a mill.  I wrote a lot in my little journal about the significance of walking out onto my deck at about 5:30am to discover a sheet of ice over the wood.  The reality of the usefulness of my silly little car set in, and I basically had to come to terms with the fact that I would spend a significant number of days in the next four months walking to and from work in the icy dark. 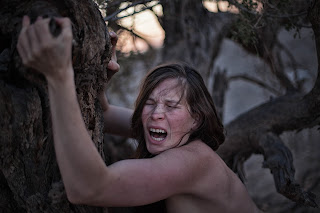 This is how I feel right now.

By the end of the week, a storm rolled in and we got our first snow.  Not much of a snow, but it stacked pretty quick, and I had to put chains on tires for the first time in seven years, with numb fingers, and spin my tires up one of the most treacherous roads on my little mountain, which I swore I would never live at the top of.  Again, not that much snow, and not really that cold, but my car is that silly, and the road to my house is that steep. 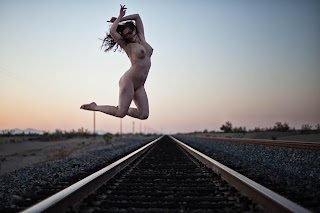 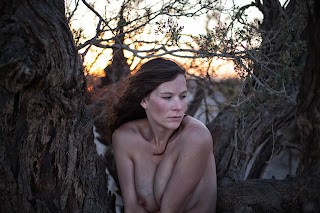 Before any of that happened, I was set to shoot with another potentially beautiful soul on the proceeding Sunday, while my family was visiting grandma in AZ.  She cancelled last minute, and my family was already on their way home from grandma's because of... things.  There is still a struggle going on in this Universe, but I keep smiling... mostly.  Thursday was, of course, Thanksgiving, and we have made it our family tradition to go out and shoot (in our year of being a family).  We drove three hours to check out Algodones Dunes.  I had never been, and had wanted to check it out for years.  I was completely overwhelmed by the beauty of it, but also completely disappointed that we couldn't shoot it.  You could see the trailers and campers crammed into this little space from miles away.  Thanksgiving weekend.  Duh.  I could've easily done a little research, but decided to fly by faith, which lately has been kicking the ever loving shit out of me.  I still don't know if it was some kind of race, or event, or just a bunch of shit-kickers playin in the sand with their overpriced redneck dirt toys, but we were left to make the most of it, again, so we drove out on a nearby dirt road for a while and tried to do something beautiful before the already setting sun disappeared. 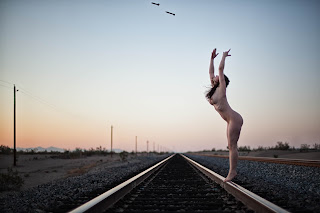 Eroica wouldn't take to the sling, so the beginning was ridden with fussy baby.  She finally decided to simply set her down in a soft patch of dirt, and the child was perfectly content just kicking it there while we shot.  The setting was beautiful in it's own right, but wasn't the dunes that we drove three hours to shoot.  She explored emotion a little deeper; I failed at getting my cut rate 50mm to focus a little deeper.  On top of all that, we were dealing with racing the sun because of an entirely mismanaged and disappointing day.  There is still a struggle going on in this Universe... 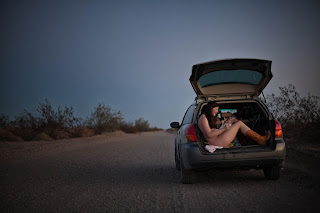 The day turned out like they all do: beautiful.  After Ero started to get fussy, we hung out in the afterglow and enjoyed a little Blonde to the soundtrack of a train passing on the tracks that she had just pulled a bunch of nails out of because we thought they were dead, having not seen a train all day.  Home.  Sleep.  Work.

Sunday was my last Sunday off.  We accomplished fighting.  This month I am set to make about a third of what I have been making.  Happy Holidays.
Posted by sven ellirand at 11:03 PM