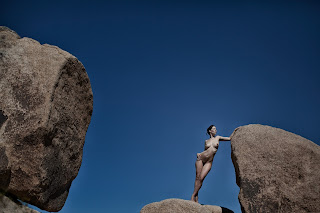 Life comes in such strange waves…dissonant frequencies and vibrations that seem impossible to deal with at times, but we keep going, because that’s what we do.  We keep going, whether anyone appreciates it or not.  Sometimes we kick and scream at each other, then we wake up and realize that it’s pointless.  Sometimes we discover things about ourselves and we fight to change them, only to find that our fight to change just changes us into something else that we have to discover later and fight to change; ad infinitum.  We have dreams; we push to achieve personal goals; only to find that every molecule in the universe is working against us.  We do what we’re supposed to do. 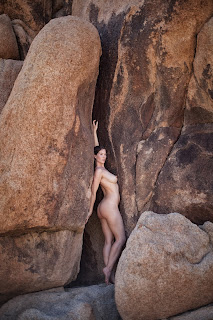 We rarely get what we want.  We generally get just enough of what we need to keep going.  Most of life is beautifully summed up in the thought of rats chasing cheese on a string: we’re just hungry, but someone is finding a sick kind of fucking joy in keeping us that way.  They tell you that if you want something you have to go get it, earn it.  Then they tell you that happiness isn’t “out there,” but already in you.  If you want to be happy, just be that.  So I’m just supposed to be happy with all this?  OK.  I’m happy; to spite you; to spite this bullshit life that you told me I’m supposed to be happy with; to spite the work we do to get patted on the head by people who don’t see the world we live in… people who CAN’T see past their own world and needs and wants and desires that seem to be met just fine, but are negated by infinite want.  Yet I want not, out of necessity, not out of needs being met.  We have dreams…

”This is the story of America.  Everybody’s doing what they think they’re supposed to”… page sixty-two. 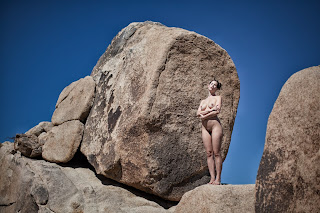 I’ve been picking away at my dreams for 40 years, while blatantly denying what society expects of me, but somehow continuing to do what everyone asks me to do, individually, not collectively.  I’ve been saying for years that no one in my life has ever really pushed me to succeed, unless it is relative to what they are trying to accomplish.  I just keep doing it, until I decide to stop doing it, usually out of boredom and creative starvation, and those people swiftly become my enemies. 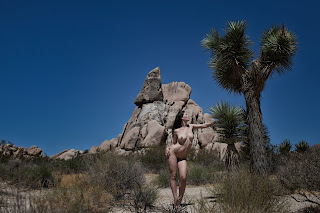 “…They danced down the street like dingldoodies and I shambled after as usual as I’ve been doing all my life after people that interest me, because the only people that interest me are the mad ones, the ones who are mad to live, mad to talk, desirous of everything at the same time, the ones that never yawn or say a commonplace thing… but burn, burn, burn like roman candles across the night.” ~ Page five 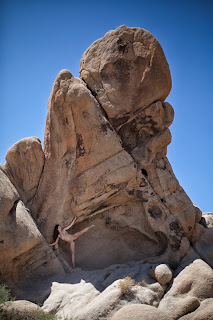 The recent eclipse left a little to be desired, but that's the story of my life.  I have an irrational hatred for people who can afford to just chase the sun whenever they want, like I do towards those who can afford to unplug from life and hike PCT whenever they want.  I can never complain about having my own personal Joshua Tree, though.  We headed into the park as the eclipse was starting to meet up with a photographer from LA, who seemed nice enough, but there were issues.  He shot one roll of 120 and left.  We wandered around a bit.  The eclipse did cool down the park, but it wasn't long before it was August in Joshua Tree again.   We got home relatively early, but I was called in to work to pack grain into our even smaller grain room.  Then it was basically back to work again.  Still in the kitchen.  Still waiting.  I've gotten messages from a couple amazing models in the last couple weeks.  The plan was to get back into this.

I'm just happy with all of this.

Posted by sven ellirand at 8:17 PM